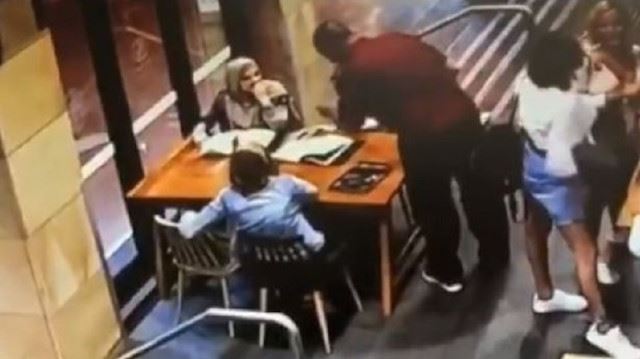 ‘Murder all the Muslims’: The rise of Islamophobic attacks shaking…

A recent attack in Australia that hospitalized a pregnant hijab-wearing woman, which led to horror and fury, has shed light on violence against Islam

A recent attack in Australia that hospitalized a pregnant hijab-wearing woman, which led to horror and fury, has shed light on violence against Islam and Muslims in the country in recent years.

Women wearing headscarves are under the highest risk of attack, according to a report published by a university depicting how social media and Australian press trigger Islamophobic attacks in the country.

A pregnant 31-year-old Muslim woman wearing a headscarf was injured in an Islamophobic attack in Sydney, Australia.Rana Elasmar, was punched and kicked by 43-year-old resident Stipe Lozina, while she was sitting in a cafe with her friends, who were also wearing headscarves, New South Wales Police department said on Thursday.Security camera footage spread on social media sending shockwaves.Lozina used racist slurs at the victim and was remanded into custody.Video: ‘Pregnant Muslim’ woman in Australia repeatedly punched, stomped on in Islamophobic attack”After making a comment about Muslims, you approached and punched her in the head 14 times. I will consider this as a very strong case against you,” Chief Judge Tim Keady said.Australian Federation of Islamic Councils (AFIC) and Australian National Imams Council (ANIC), the two main Islamic organizations in the country, condemned the attack.”It is terrible to attack a pregnant woman sitting quietly with her friends. This was clearly a racist and Islamophobic attack and we expect it to be treated as such,” Ratep Jneid, the head of AFIC, told Anadolu Agency.Elasmar was discharged from the hospital after treatment.

Seventy-two percent of those who have been subjected to Islamophobic attacks are women wearing headscarves, and these attacks are mostly carried out by extremist men. The number of people who have been hospitalized also increased 3 percent in Australia, according to the report by Charles Stuart University. Attacks have mostly been carried out in shopping malls and schools. It was even reported that neither the children of these women nor the country’s security guards prove to deter these actions in any way.

“Perpetrators were not deterred by the public visibility of their attacks, or the vulnerability of their targets, with 57 per cent of female victims being unaccompanied at the time,” it stated. 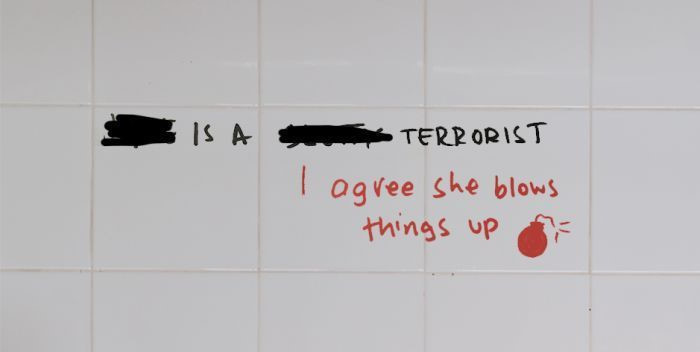 Racist students often harass their Muslim peers with slogans or graffiti written on school walls such as ‘’Terrorist Muslims’.’

“The report shows that experiences of Islamophobic abuse start for children in pre-school years, when they were accompanied by their identifiably Muslim parents.” 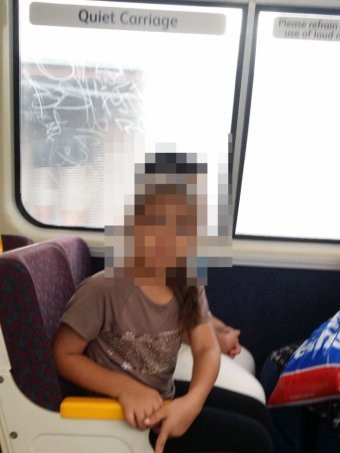 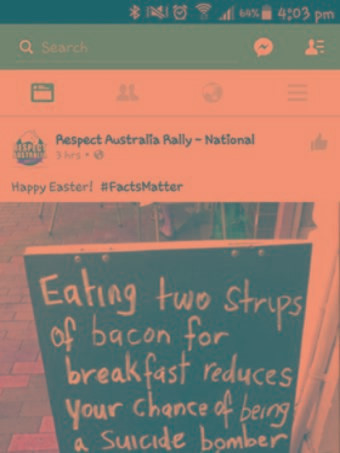 Anti-Islamic discourse on social media were directly related to the number of Islamophobic attacks, which is just “the tip of the iceberg.”

“Online and offline, people have detailed how they would like to murder all Muslims and yet there appeared to be no investigation or prosecution, raising serious questions about the fitness of existing laws.” 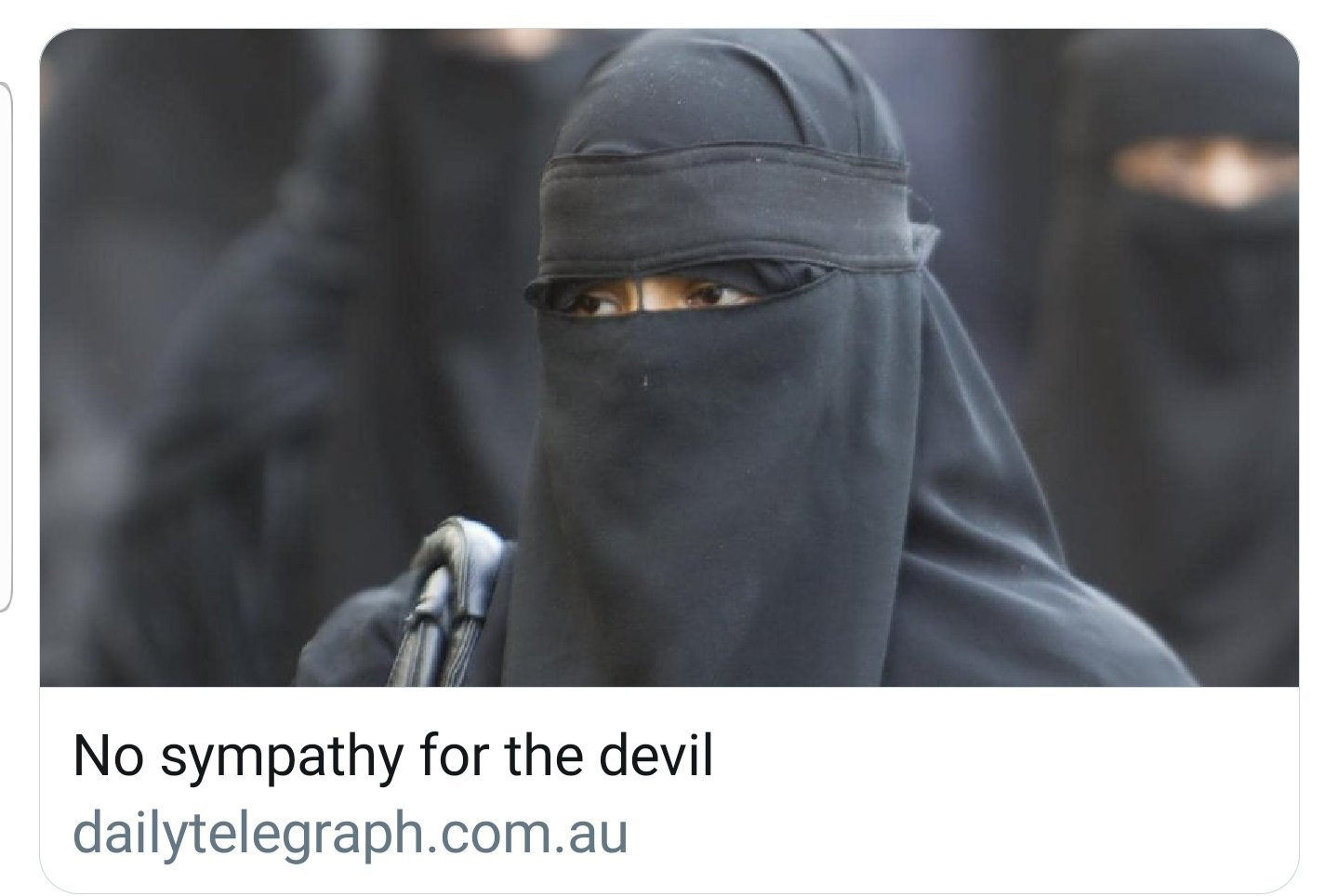 Just two days after the racist attack on a pregnant Muslim woman in Australia, The Daily Telegraph published a scandalous article titled ‘No sympathy for the devil’ and depicted a woman in burqa as the cover photo. 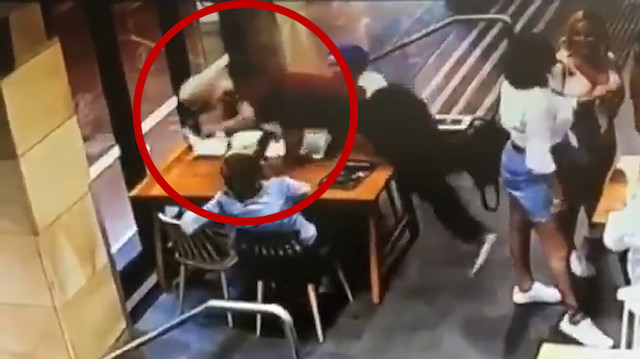 Sickening security camera footage shows a heavily pregnant Muslim woman, who was wearing a headscarf, being brutally punched in the head and stomped on late Sunday by a random Australian man. The 31-year-old woman Rana Elasmar was randomly targeted in an Islamophobic attacks while sitting in a cafe with her friends, according to reports.